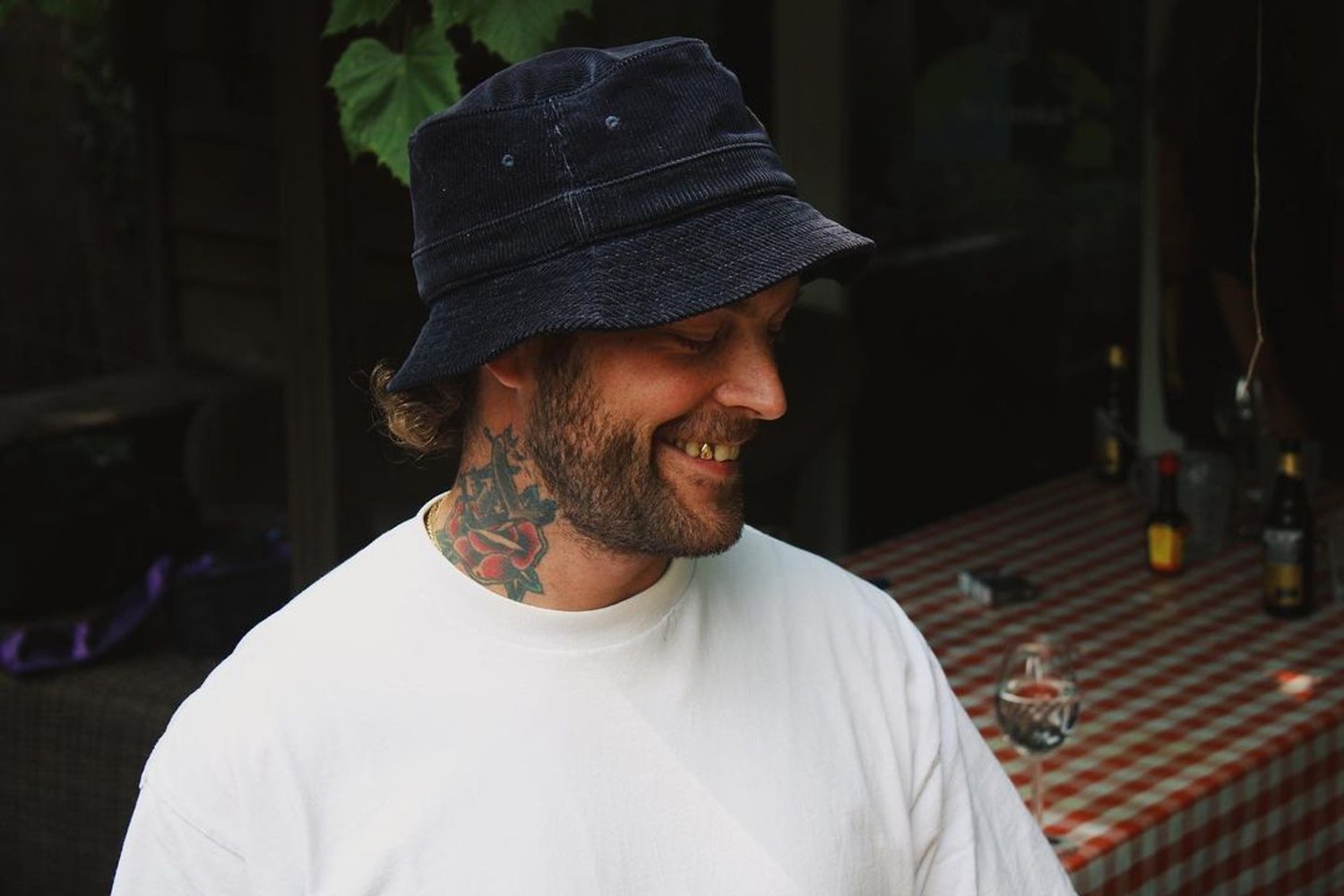 Ben de Boef was born in Heemstede and grew up in a creative family. In his youth, Ben de Boef started with graffiti, where he focused on both the letters and the figurative aspect of the subversive art form. He then went to Individual Secondary Artistic Education (IVKO), a secondary school in Amsterdam where creativity is paramount. He managed to get a diploma at the Grafisch Lyceum, after which he came into contact with the Amsterdam tattoo world not much later.

After two years of apprenticeship, Ben de Boef opened his own tattoo shop Tattoo Parlor Het Ruyterhuis in 2011, on the corner of Kalkmarkt and Prins henderikkade in Amsterdam. It was the former favorite pub of Michiel de Ruyter and his crew. He celebrated the shop's one-year anniversary in a big way, where the Amsterdam groups Dret & Krulle and Zwart Licht performed, among others.

He moved to the heart of the Jordaan in 2013 and continued under the name Ben de Boef Tattoos. In 2016, he teamed up with world-famous tattoo artist Yoji Harada † here.

Around 2018, Ben de Boef started working at the Schiffmacher en Veldhoen shop, owned by, among others, the well-known tattoo artist Henk Schiffmacher, in the Amsterdam district of De Pijp.

In 2020 Ben de Boef works at Sil Deijs in Nunspeet and also has his own private studio.

Ben tattooed the following people, among others: